Commas may seem insignificant to those outside of English language and grammar circles. Inside those circles, however, a spirited debate has been volleyed about for decades: to shun, or not to shun, the Oxford Comma.

English is well-known for its seemingly arbitrary rules and provincial etiquettes that make it one of the toughest languages to properly learn — even for native speakers. It’s exactly that ambiguity, though, that makes English infinitely adaptable.

And with adaptability comes debatabilty…

What Exactly is the Oxford Comma?

Or, you can watch the greatest animated English lesson of all time…

For example, in the sentence: “Sir Andos tried to run from the Menace, but he tripped on a gravelroot, rolled over the bank, and splashed into the cold water,” the comma that follows “bank” would be the Oxford Comma.

American English speakers probably feel comfortable with this. Most style books in the U.S. support the addition of the comma before the coordinating conjunction.

English speakers in the U.K., however, may feel differently. Many editors and style books warn against its usage.

So which one’s got it right?

The Pros and Cons of the Oxford Comma

Proponents of the Oxford Comma argue that it matches the natural speaking cadence and it reduces the chances of ambiguity.

Without the Oxford Comma, the meaning is ambiguous. Naturally, those opposed to using the comma would argue that the sentence can easily be rewritten to remove the confusion.

Sometimes, the ambiguity can be caused by the comma: “Those who attended the meeting were Stephen, Linda, the owner, and Robert.” In this construction, it could seem as if Linda is the owner, which may not be the case.

Should You Use the Oxford Comma or Not?

The main goal of writing anything is to present information as clearly as possible. In this sense, you should use the comma — or leave it out — when it makes a sentence less ambiguous.

If you are writing for a class or a publication of any kind, always use the guidelines of the preferred style manual. In the U.S., you can be fairly sure that the Oxford Comma is necessary. For the rest of the world, make it a point to find out which way is correct. 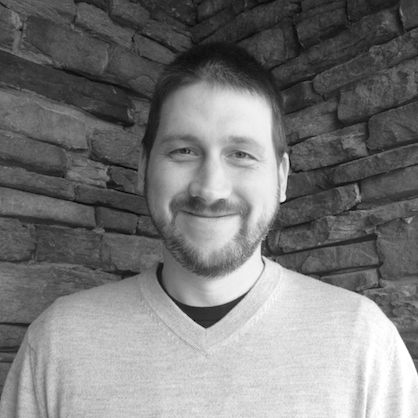 How Much Time do you Have?